Ok I know I promised you guys an update with Bixie and Dead Hills pictures like a month ago and I havenâ€™t done that! So here you are! Thank you to Bidaum for the nice pictures and here is the proof of our wins! So now onto whatâ€™s new with Township Rebellion . Itâ€™s a quiet time for the guild farming like we live in the bread basket of America, we have been clearing Cotf-RoF T3 on a weekly basis! On top of this we have been sprinkling in T2 RoF so that we can get our chase items that go for a whopping 840 coins! Adetia promised that we would do 84 T2 raids so that everyone could get one! Currently we sit at 25 raids done and I can't tell you how excited some of us are to put T2 behind us but it will be worth it! As we move into the holiday season we arenâ€™t up to much other than continual farming and trying to convince Ormus that the Christmas picture doesnâ€™t need to be taken in his gnome torture house! If gnome torture is your thing well stop by Elm Colonial Estates, 105 Terminus Street and check it out, I would advise if you are a gnome donâ€™t go near you may end up the next display.In other news it sounds like froglok monks will be coming into existence at the launch of the anniversary festivities this year. I will be starting a petition to have Adetia turned into a Froglok if you would like to join in on this just drop me a tell at Luclin.Krink. 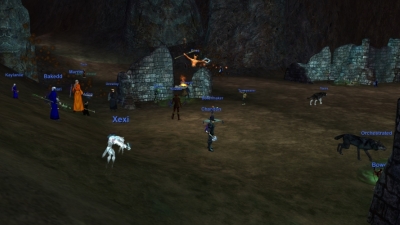 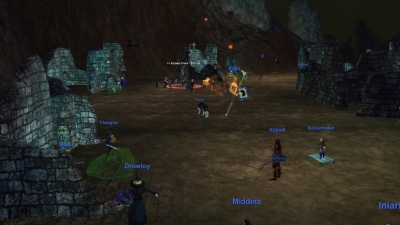 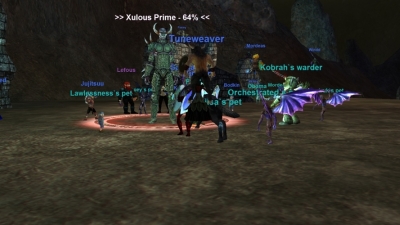 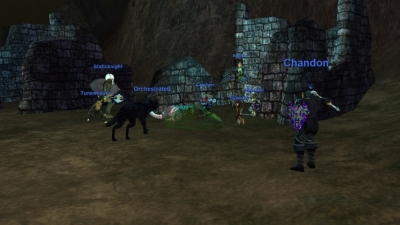 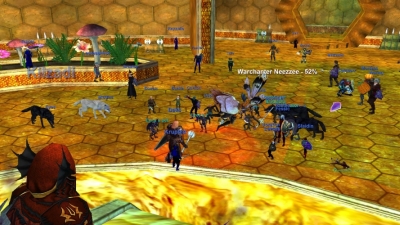 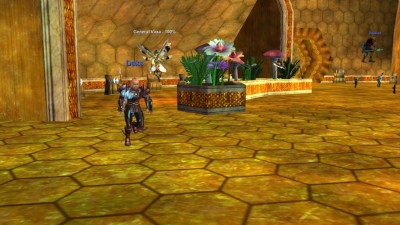 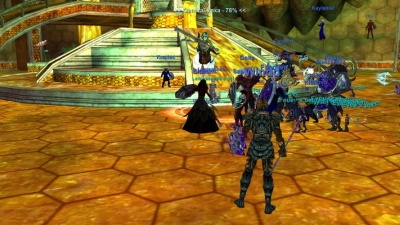 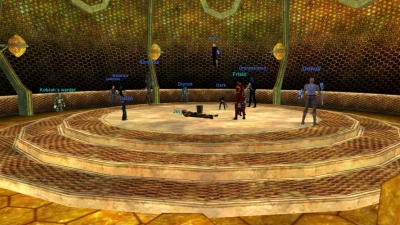 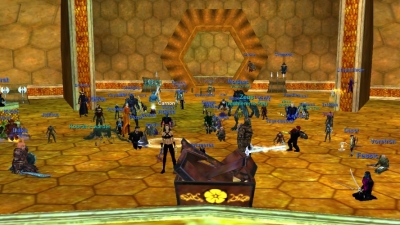 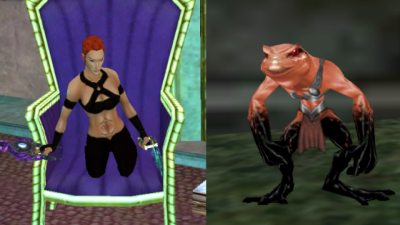